Christians with depression and anxiety should know about these 5 things 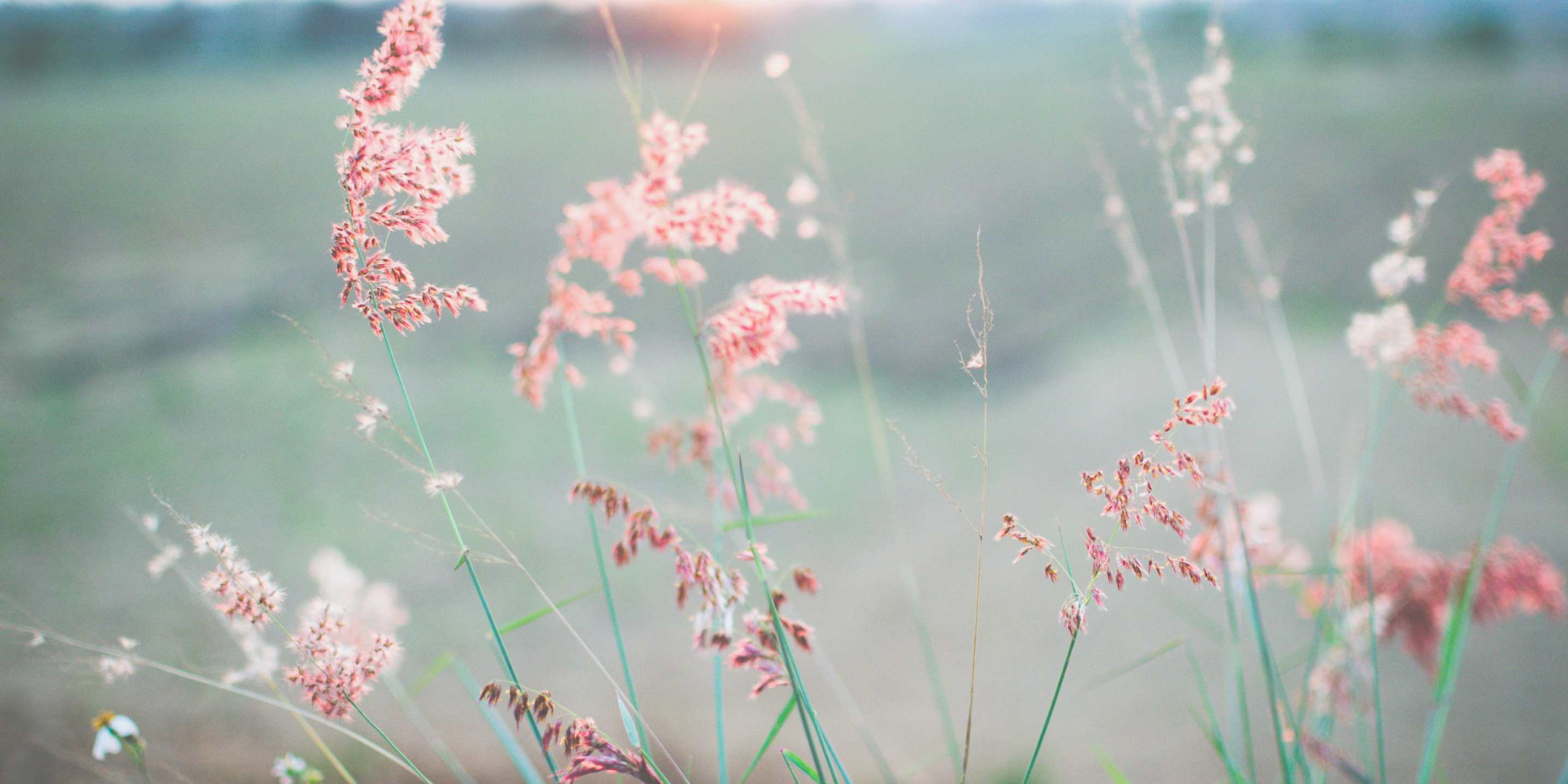 It’s important to remember that depression is a brain illness that can be fatal if it’s not treated properly. Every year, depression affects more than 16 million Americans. Mental health is starting to get the recognition that it deserves, but there is still more work to be done. According to statistics, only 35.3% of Americans who are suffering from depression seek help. This is a major concern because it’s extremely tough to deal with depression on your own. For some they don’t seek help because they feel it’s not a serious issue. Others see it as a sense of weakness; they think that asking for help means they can’t deal with their own problems. And, some don’t know how to handle their depression because their spiritual belief system tells them to just stop being depressed.

1. DEPRESSION ISN’T WHAT THE CHURCH SOMETIMES MAKES IT OUT TO BE

If the Church asks you to try not being so depressed, or tells you that it’s just a defect of your character trait or a spiritual disorder, then you should correct them and tell yourself that depression isn’t any of that. It isn’t a choice, either. Having depression doesn’t mean you don’t have enough faith. Having faith in God and His ability in healing you certainly helps ease your depression. But stopping you from having access to medical or psychiatric therapy is the same as denying treatments to you for your physical illness. The difference between the two forms is that physical illness is visible and mental illness is invisible. Since mental illness is invisible, some religious faith believe that depression is caused by demonic attack. And, it’s okay to be convinced that there’s a spiritual element here. Though, medical science is the more reliable source to explain the signs and symptoms, and causes of major depressive disorder.

2. MENTAL ILLNESS IS NOT A SIN

“Do not worry about your life” and “be anxious for nothing” may apply for some, but for those who are suffering from depression and anxiety, these verses aren’t your solution. When bible verses are taken out of context by the wrong support system, it can worsen your mental illness. During your worst phases of your illness, you may perceive the wrong intent of the passage which in turn makes you feel as if you’re disobeying God. With the presence of depression, it makes you feel sinful for not listening to God. It makes you feel impossible to want to get up and start the day, let alone to even think straight. A one-verse treatment plan isn’t going to make your depression disappear. It’s not an easy shortcut to escape from depression or anxiety, either.

A better approach that churches can do is to show understanding and empathy for the church members with mental disorder. The church body should not prescribe a single verse out of context for anyone with depression and expect them not to worry and just stop being depressed. Rather than doing that, the church body should show their members that even saints, and many other Christians struggled as well.

4. ANXIETY AND DEPRESSION DON’T LOOK HOW WE OFTEN THINK

Depression is a silent killer. Many people are ashamed or afraid to ask for help, so they go on with their lives and live with it in secret. With depression and the stigma of having this illness, you want to keep it for yourself and become very good at hiding the symptoms even from your doctors. Since churches don’t discuss about mental illness or they even avoid addressing this topic, church members have more reasons to become even more silent. “You seem so happy all the time!” “You always smile. I’ve never seen you ever not smile!”

Unfortunately, depression’s symptoms don’t match up with its name. You could be smiling on the outside to mask your sadness or anger. You could be laughing around people, but when you’re home, you want to be alone with your thoughts and constantly cancel plans and appointments. You could be cheering when people are around, but there’s zero energy in you to want to deal with any human interaction. Sometimes, you’re suffering from depression, but you don’t even know it. This makes everything even trickier for churches to recognize which of their members have depression. Thus, learning the signs of depression is necessary and important you can do to help yourself and others with depression around you.

In the Christian community, you are often encouraged to go to scripture first for answers. And, there’s nothing wrong with that. It’s in fact an incredible tool. Using spirituality as a tool to help improve your mental health is proven across the board to be an amazing thing. But, when it is the only tool that you are allowed to use, and when it’s also used as a weapon against using other tools, that’s when there’s a problem. Also, churches aren’t always the best place to seek medical attention for your mental illness, even when churches have good intentions. Churches may interpret your clinical conditions incorrectly and respond to them in ways that might worsen your situation.

With that being said, even if your church is a safe haven, it might not give you a judgment-free place to talk about your concerns. “All are welcome” might not be enough to help you solve your struggles. What you need is a personalized care and treatment plan for your mental illness from the right team that consists of medical professional trained personnel in the field of psychiatry. Along with the right treatment, being in a genuine, loving and prayerful community can make a positive impact in this difficult journey of yours as well.

Be the dad your sons love and look up to
May 16, 2019
Recent Posts
Recent Comments
Archives
Categories
Meta
Go to Top