Insights about Sickle Cell Disease and Stroke that May Surprise You 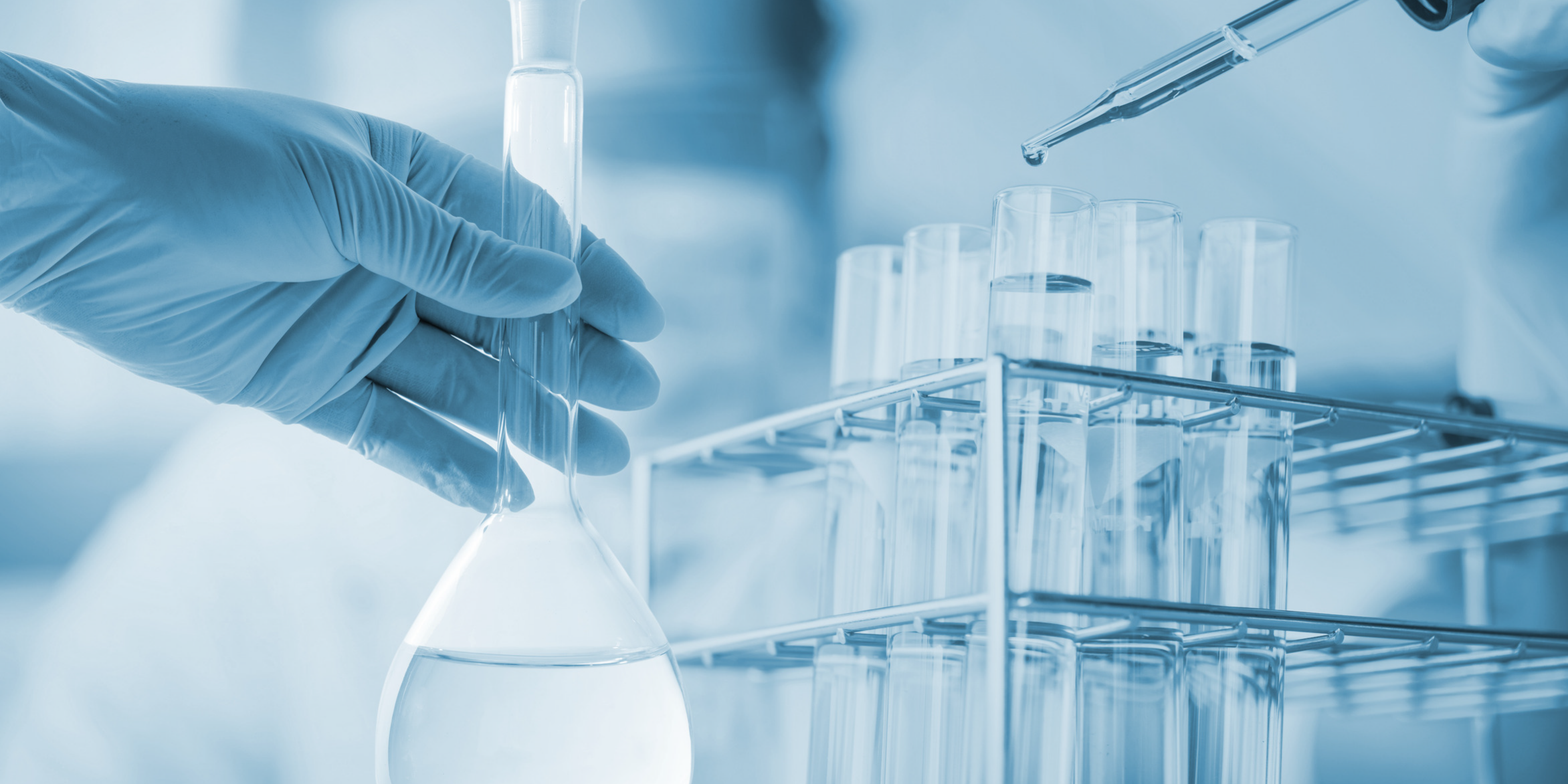 If you have sickle cell disease, your red blood cells become deformed turning sickle shaped. The bone marrow tries to make more blood cells to make up for the loss, but can’t keep up causing anemia. The new shape keep them from moving properly through the body. The misshapen cells can jam up and stick to the wall of the blood vessels. These clumps cut off oxygen to healthy tissue, delaying a child’s normal growth and causing fatigue and extreme pain. Approximately 1,000 babies are born with sickle cells. 70,000 to 100,000 people in the U.S. have sickle cell disease. And 3 million people have sickle cell trait. A recent study has found that carrying the genetic trait for sickle cell doesn’t increase your risk of stroke for blacks.

What Do Studies Say?

Some studies in the past have found an association between having sickle cell disease and stroke. Some other studies, on the other hand, didn’t find such connection or link between the two conditions. Meanwhile, some researchers have suggested that sickle cell trait is linked to lung and deep vein blood clots, and chronic kidney disease which are risk factors for stroke. Despite all of these findings, an assistant professor of hematology-oncology at Emory University School of Medicine in Atlanta suggested that, through his recent research study, he found no association between sickle cell trait and stroke among blacks. He also suggested that what matters here is that medical professionals should spend more effort and time in treating patients who have sickle cell trait.

Symptoms of heart failure that you may not know
May 17, 2019